Many thoughts swirling around and it’s Friday, a somber Friday. A 9-11 Friday. Where was I? I was in my suburbia home in Texas with my three small children gathered around the television just as many that day were. I had just listened to a message from my husband that he’d left early on the answer machine. He was in Florida on a business trip. His voice and breathing sounded strained, and fearful and it got my heart racing.

I turned on the television and was watching with my children trying to put together what my husband said in the message with what I was viewing live on television. The scene was playing again and again and the towers were smoking, but still standing. I’m sure my children had begun playing, but I could see they were also noting the distress in my countenance.

I stayed watching, listening to the reports and thinking, “Oh my, this is war!” and just as I was thinking a thought like this, I saw on the television as the first tower fell and I couldn’t believe it. It came down in waves and I was horrified thinking of all the people who were in it, around it and under it. I looked at the innocent faces of my young children and they were looking at me putting my hand to my chest and shaking my head. I decided reluctantly to turn it off at that moment. They like me had just witnessed a horrific, deadly scene.

I wanted to keep watching because I wondered what else might happen and what other building might be struck, and to make sure we were safe, but I couldn’t subject my children to this reality anymore. I wanted them to keep playing and to laugh and smile to help keep the normalcy in our home.

Sometime that day, my husband would call back and tell me that it would be days before I saw him because he would not be flying, but instead car pooling his way back to Texas with his co-workers. There would be no flying for a while. I was both thankful to hear his voice and grateful that we were alive when so many had lost their lives, but also I just wanted to be near him and to be held by him so that I could fall apart.

My thoughts and prayers are with all those involved. No, we didn’t forget. 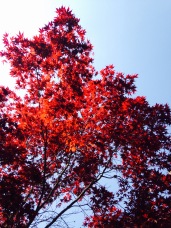 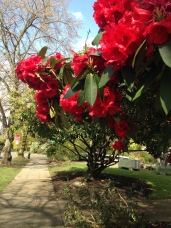 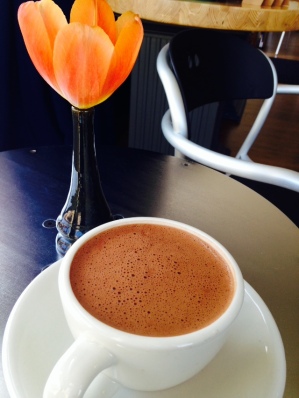 Writings of love, agony, introspection, and other things

BookSmart Kids (and Parental Units too!)

Beautiful Kittens and Cats
The Life