Those who know me understand that I love chocolate to a possibly dysfunctional level.

I own that. I know chocolate isn’t the answer to life’s big problems, but neither are a lot of other things in the world.

I’m just enjoying what the dark yummy substance adds to my life.

This post is not meant in any way to give hints for gift giving, necessarily, but more as an encouragement to enjoy some of the good things in life!

Another reason for this post is to share an imperfect outcome of a chocolate diy , I made cocoa bombs! They came out looking imperfect, but it was fun making them and looks don’t matter, they tasted great!

I didn’t win the pinwheel contest, after looking at my pinwheel again, I could see why. No matter, for my next contest, the pumpkin painting contest!

I enjoy chocolate, especially dark chocolate. That is what inspired me. I hope you guessed either a candied Apple or a chocolate covered cherry. Regardless, again I had fun participating.

Life is too hard not to have fun or at least participate in. Just try.

Here on the right is a mess, but without knowing the story, you can’t know how it got to be there, why it’s the way it is and why certain pieces are part of this particular mess. That is because you do not know the planner or the purpose of the planner.

On the left is the outcome of such a mess. Inside the box are lessons that were planned from the mess. Inside the box, are lessons tailor made for the player of the box. It took a mess to get to the plan of the box. The things in the mess are not invaluable. The things left out of the box weren’t insignificant, they just weren’t needed. They didn’t belong in the plan, but they were part of the planning. They were sifted through, and put aside to be used at the right time.

As I look at both sides, the box with a plan and the mess, I ask myself, “Which do I prefer to work with?” I think and the answer is that I prefer the box with activities that I know will work for the player. I choose the box because the things in it have purpose for the growth of the player.

Think of these things. Chew on this analogy. What does it fit in your life? 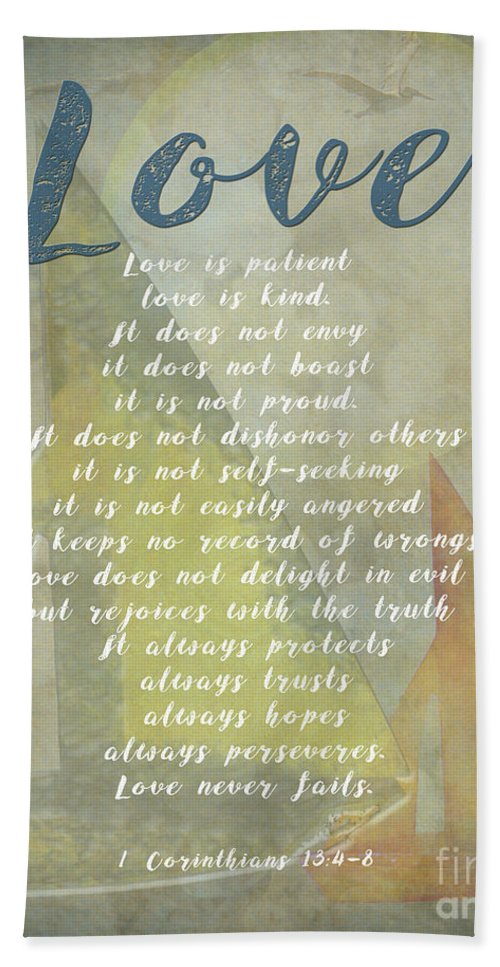 I had a bout of insomnia a week ago and in the course of that fitful night, an image much like a repeating meme came to my mind.

My (meme) was of a head of romaine lettuce being cut with a pair of kitchen scissors and no matter which way I tried to fall asleep, I kept seeing lettuce being snipped.

I finally fell asleep, but in the morning, the image came to mind.

I often feel like God talks to me through my dreams, but an image, or vision of lettuce??

What could the God of the universe have to say through greens?

I felt compelled to put salad on the menu for the coming week. I bought romaine lettuce and other salad ingredients and was ready.

The day came for salad and I eagerly “stepped up to the plate” a little to eager with scissors in my right hand and dripping freshly washed head of romaine in my left hand –salad spinner on the counter.

I shook the head of lettuce over the sink to remove the excess water and before plunging in with the scissors, I gazed at the innocent head of lettuce, took a breath and began the snipping. Just as I thought, the snipping sound itself gave a satisfaction. I smiled as I snipped, snipped and snipped again.

As more and more leaves fell into the salad spinner, the core of the romaine became smaller and lighter. I cut again until just the heart was left, devoid and bald in my hand.

I then put the scissors down and inspected the heart. I turned it around and looked at the stump. After a minute, I very satisfactorily chunked it into the trash can.

I went back to the salad spinner, filled it with water, drained it and began pumping the water out. I used this time to think about what just happened and then fitting words came to my mind. I felt content, satisfied.

I continued spinning the leaves until they were only damp and left the kitchen counter smiling.

Just when you think you’ve reached it, your stomach sinks, your dreams change,

Your eyes fill, your color fades.

Don’t let ’em knock you down.

Be good to yourself when you’ve been punched yet again.

Remember, your scars aren’t visible. You hide them most days.

Remind those loved ones who care, that you need them.

So, I’ve noticed my blog has not yet been shut down or abandoned me… I feared it would put me in a time-out corner for not visiting, but alas, it’s still here, faithful. Coooool….

I have a lot to say and nothing being that I’m clam-like. I’m wondering if better writers are more open? OR, maybe what I should’ve done to begin with is used a pseudonym, (now I get it….)

So, on to the non-open topics of which may not attract so much attention, but which I choose to write in my “non-pseudonymed” state:

The last time I experienced so much snow around me was in Boise, ID with my daughter and today, I woke up to this in Seattle! It will probably melt soon it, but it’s a perfect “excuse” to sit in bed and write. It’s either that or go out and create a snow man of sorts. I did put on my very warm socks with the intention of taking some snow pictures later and taking a cold walk.  We’ll see.

It’s also a great time for me to process some things. I think I seriously need to divulge because lately, my dreams are weirder than ever.  I dreamed about mosquitos taking over a dish I was about to eat. I dreamed about a dog and how it killed an alligator that was in my bedroom and about trying to change a diaper and not being able to do it and last night about plants camouflaging to look like spiders!

So, I decided I needed to socially put this out there in hopes that it’ll alleviate some inner stress, face my struggles and hopefully help others who may be facing hard realities.

One thing. I am a true introvert and I don’t like to have attention drawn to me. So there’s that. And then my kids. First of all, they blow me away with their emotional intelligence.  They have been open about their struggles and as a result, they face them head on while also (no doubt) helping those that struggle as they do and I’m encouraged to do the same thing.

So, I’ve been married for 24 years, but my marriage is ending and I’m separated. Even writing it down brings home it’s stark reality. But, strangely, writing about it also brings some peace. This is my very difficult reality and I’m not always together. People around me need to know why.

But, at the same time, I have healthy outlets and meaningful relationships. I also have a great therapist who I can see, if needed. I’m also a believer and so there’s the power of prayer. I have peace. But I still needed to be open with you.

My family, friends, readers. I need you and I value you. You are important in my life.

Thank you for allowing me this platform, this snowy day to truly update you.

So, was it yesterday that I wrote about Faith, Hope and Love and did I mention the dark side and stomping on it and all that? Well, I DO believe that’s possible, but today, I just feel the need to clarify a bit.

Darkness is dark and no one is excluded from being seduced by it. Just as misery loves company, the dark side “parties” with the induction of new recruits. So, that’s all, I just felt like yesterday’s post was incomplete. I’m done. End of sermon.

Now, this is random, but I’m excited…I found a new idea for fashion for 2017 and I’m totally serious about this: pajamas!

I’ve longed struggled with trying to find clothes that look good on me and as I get older, this problem only seems to get worse! Clothes look great on hangers, but try them on and no, just no to some of them.

Anyway, I recently read an email about sleep-wear being on sale and I browsed around and lo and behold the idea came to me…pajamas!

You’ve no idea how much peace and glee I found in the possibilities of what I could buy in this underrepresented fashion realm. Yay!

I may be an older woman, but I don’t care to wear some baby colored, frilly, felt, flowery nightgown or in Pepto- Bismol pink PJ’s that look (to me) like children’s onesies seriously.

Instead, I looked on the Gap and Soma and check this out, on Bare Necessities, now that’s what I’m talking about. I’d even wear some of that to work!

All right, now, after all this writing of dark, light and pajamas and such, it’s getting late. It’s been a long day. Hope yours was good.

All about natural beauty, self-care, and wellness!

All about gardens and gardening

DIY Treats for Your Feet!

A blog full of humorous and poignant observations.

A personal blog of a plant lover

Enjoyable Information. Focused or Not.

A learner for life….wants to live fully….destination matter so does the journey…every movement to feel alive…and die with peace in eyes…being me…